3 Signs of a Tender Conscience 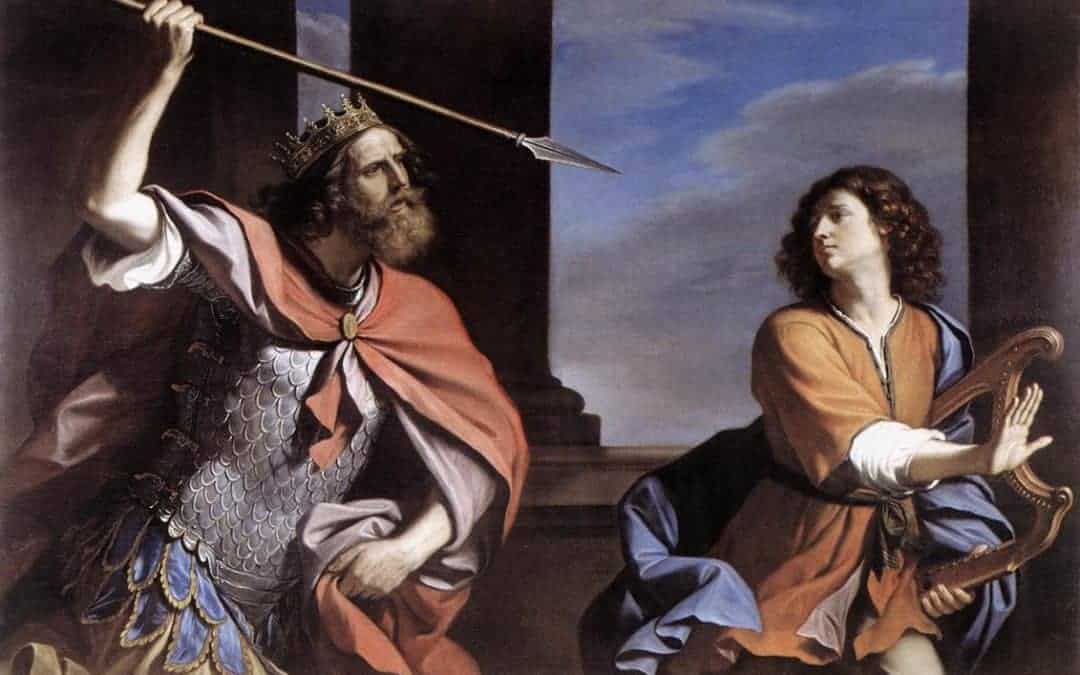 Last week, my husband’s conscience was bothering him. As we lay in bed after another exhausting day of parenting, work, household chores, and church activities, he opened up about feeling like he wasn’t doing his best.

We can all feel like we are not living up to God’s expectations. We question our parenting, our personal efforts in our marriage, our service to others, or our example on the job.

Often that funk hits us when we read about bad examples of Biblical characters in our personal Bible Study or hear about them in a sermon. It can hit us when someone we know walks away from God or we witness friends or family reap the consequences of their choice not to follow God’s plan. Those repercussions in the lives of others—especially loved ones—can jolt us to our core.

King David had those same concerns. And for good reason. He’d committed adultery with Bathsheba, then arranged for her husband, Uriah, to be abandoned and consequently killed on the battlefield. After Nathan confronted David about his sin (2 Samuel 12), the king pondered over his heart (see Psalm 51). How did his actions make him any different than his predecessor, King Saul, who had been rejected by God? Would he be rejected by God as well?

Let’s look at three signs of a tender conscience:

Most large hotel chains have a Quality Assurance department that makes sure even the menial and minuscule tasks in their facility are performed excellently—trash is picked up, phones are answered within two rings, and every customer contact is positive from the parking valet to the pool attendant. If these little things are dropped, quality is compromised and future customer relationships are jeopardized.

Israel didn’t have a QA director making sure the Jews were taking out their spiritual trash, having daily Quiet Times, or guarding their eyes while taking evening strolls on rooftops (2 Samuel 11:2-4). David’s headlong dive into adultery and murder revealed a serious breakdown in his intimacy with God.

What made David different than Saul was not only did he regularly examine the quality of his relationship with God, but when confronted with the truth he responded with humility.

Like David, the very act of questioning our position with God shows we have a tender conscience. It’s a mindset God longs to see in us (Psalm 51:17).

[Tweet “The very act of questioning where we are with God reveals a tender conscience.”]

When Samuel confronted Saul for not being fully obedient to God and destroying the Amalekites and their livestock (1 Samuel 15), Saul blames his men (like Adam and Eve in Genesis 3:12-13). When Samuel tells him that God has rejected him, Saul pleads for Samuel to keep up appearances so he doesn’t lose face with his people.

When we try to cover our mistakes so we can look good for others, we neglect to deal with the root of our problem—our shallow relationship with God. Saul’s lack of spiritual intimacy was revealed through a herd of lowing cattle. Do you have any bleating sheep?

#3 Recognize the Real Target of our Sin

When I lose patience with my kids, I often to go back to them and apologize. But it’s really God I’m sinning against.

Saul missed that point. When Samuel challenged him, he responded, “I have sinned” (vs. 30). When Nathan challenged David, he declared, “I have sinned against the Lord” (2 Sam 12:13). What a difference those last three words reveal! It’s no wonder David is the only man in all of human history that God declared: “A man after my own heart” (Acts 13:22).

Perfection is not what makes us right with God; the blood of Jesus did that. David begged God not to reject him; Saul had no concern about that because he had already rejected God in his heart in favor of the approval of others.

What about you? When it comes to the tenderness of your conscience, do you tend to be more like Saul or like David?