An Upstate-New York native and Army vet, Russ moved to South Florida to attend Florida Atlantic University where he got a Bachelor of Science in Math and married his wife, Kim. In 1994, he moved to Orlando and after 5 years as a high school Math teacher and tennis coach, turned to his passion—fitness—and hit the ground running with 50+ attendees flocking to his energetic Kickboxing classes. He also became a personal fitness trainer, and raced in half and full Marathons in Chicago, San Diego, Virginia Beach, and Orlando. In the early 2000’s, he was swept off his feet by Yoga and has been an avid instructor ever since.

In 2006, Russ and Kim opened Studio One Wellness, and Russ received his Florida massage license. He has taught and served in numerous gyms and spas in Central Florida including the Ritz-Carlton Grande Lakes, Gaylord Palms, and the Hyatt Regency Hotel, and in North Carolina at the Franklin Health & Fitness Center.

He and his family moved to North Carolina with a 5-year dream to open a Western Carolina retreat center. When he’s not hanging out with his family or helping others to stay healthy and fit, you can usually find Russ hiking up a mountain in the Nantahala National Forest. 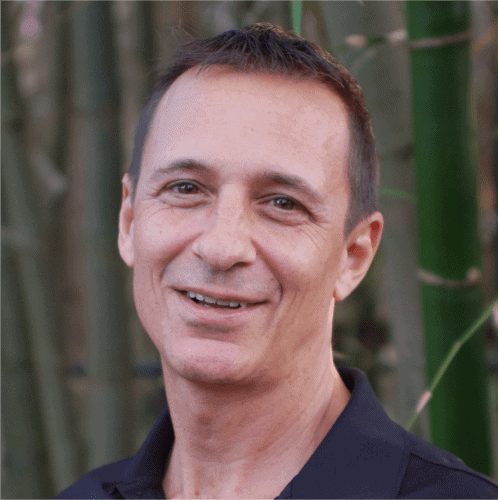 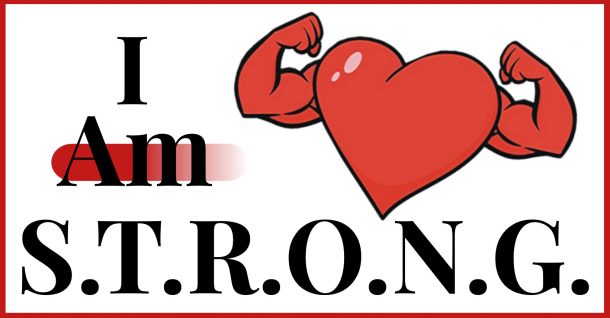 I want to know more!

You have Successfully Subscribed!