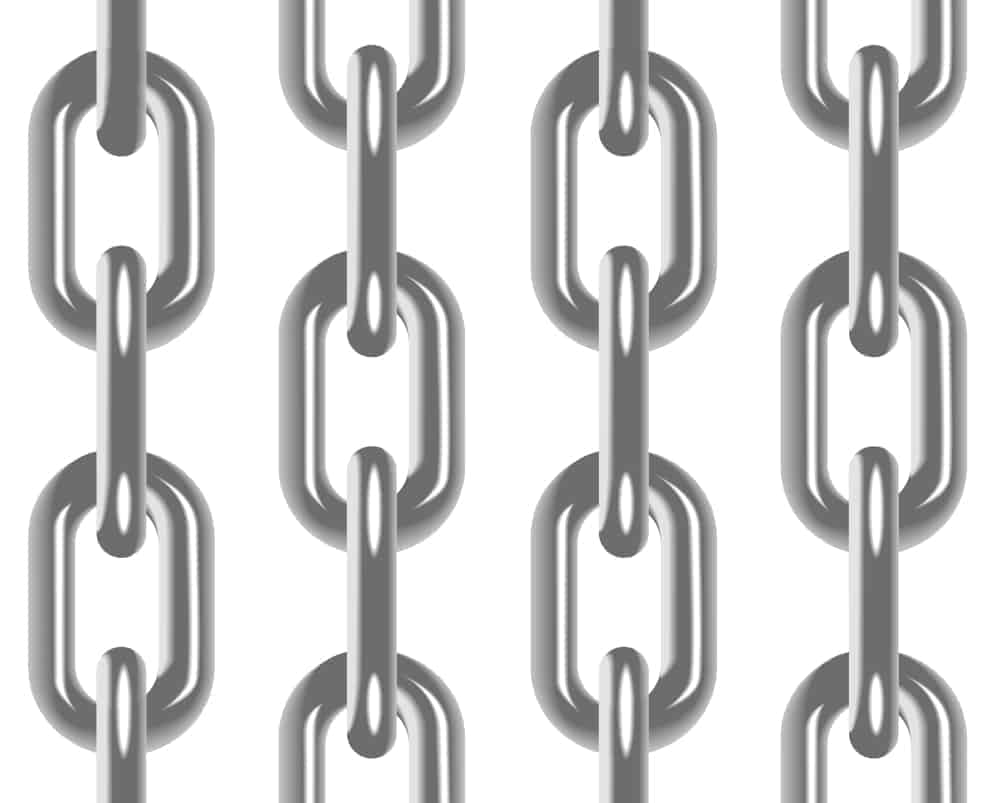 There was one, dark witness at the cross the Bible doesn’t talk about.

[In celebration of Passover and Easter, I present an alternative look at Jesus’ last few hours.]

The Maker had come himself to save his vile and defiant race, squeezing and confining his infinite Self into the mortal body of one man. A “son”.

In the ensuring years, the dark angel had sent the pious, the possessed, and the pagan to trip up the son just once to no avail.

But now, his time had come. Beaten, betrayed, and abandoned, the Man—this son—would fall… and fail…