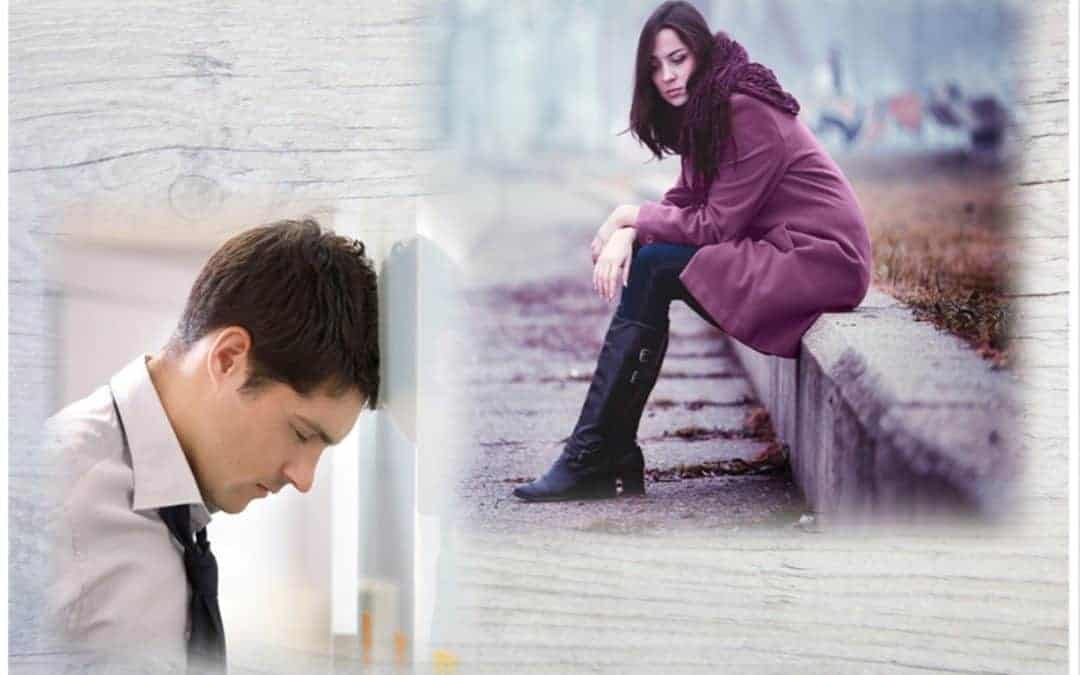 You may not know it (I didn’t), but pornography has silently become the new cancer of society. And those who attend church are not exempt.

What in the world is going on?

While under the seductive influence of pornography—where sin reigns and is the master of our mortal bodies—“the ultimate welfare of others is superseded by our pursuit of self-satisfaction and self-absorption” [6], utterly shutting out God and others.

Says Mark Gaither, “When a woman discovers that her husband has been devoting portions of his mind to sexually gratifying images and then closing off those areas to her, the revelation shakes her world to its very foundation.”

Jesus himself said that anyone who looks at someone lustfully has already committed adultery with them in their heart.

A Godly Response to Sexual Sin

Whether it’s pornography, adultery, or a combination, the discovery or disclosure of sexual sin is devastating.

I’m often asked how my husband and I survived his infidelity. There’s a good chance you or a close friend has questions about responding in a godly way when your spouse is having an affair or watching pornography.

Find out more at Hope for Spouses.com. If you are in a marriage with an adulterer or sexually-addicted spouse and don’t know where to turn to start healing, schedule a free breakthrough call with me. 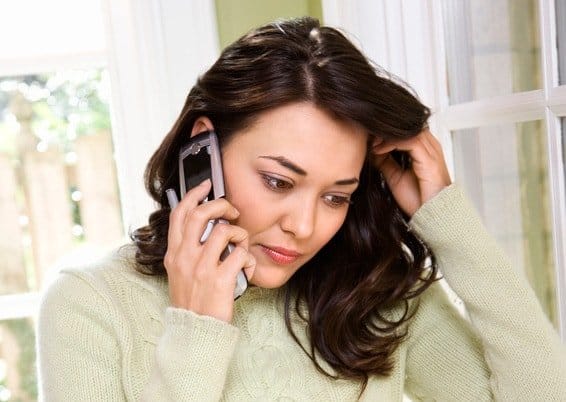 Be heard, get biblical direction, and seize your own healing when you book a 45-minute call with Kim. Pick a time that is convenient for you. Kim promises you truth and clarity...and maybe an opportunity to join a tribe of Truth Seekers finding intimacy with God and a circle of safe others.